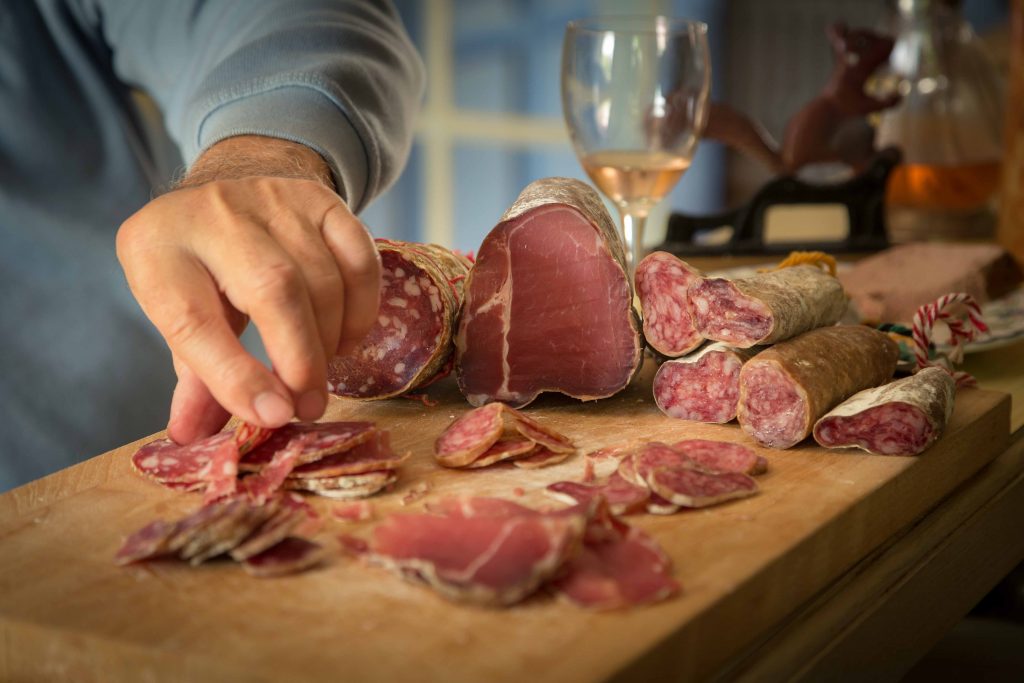 Curing meat is a method of preserving which has been used for centuries. In essence, it involves the removal of moisture with the aim of preventing the growth of microorganisms which would otherwise lead to the meat spoiling and thus preserving its shelf life.

Salt is used in the curing of meats and works by drawing out the moisture from the meat through the process of osmosis. This kills and inhibits the growth and activity of any harmful bacteria whilst also giving added flavour. The dryer the meat, the longer it’s shelf life.

When cooking, and specifically when curing, like any ingredient you use, different salts will have different effects on foods. It’s crucially important you have a good understanding and know exactly what you’re doing if you’re going to embark on the home curing of meat, due to the potential health risks involved, which can be life threatening.

We’ll be exploring the salt curing of meats within this article to provide some clarity and a wider overview on a topic that can, at first glance seem a little baffling and hopefully help to clear up a lot of common confusions.

Be aware of Botulism, Nitrates and Nitrites

Three terms it is important to have a knowledge and clear understanding of and their relative roles in the salt curing of meats.

Botulism is a rare but life-threatening condition caused by a toxin that is produced by clostridium botulism bacteria. Using salt on its own in the curing of meat poses a risk in that some bacteria, including clostridium botulism bacteria are still able to survive. Sodium nitrate and sodium nitrite however both stop the growth of the bacteria that cause botulism, hence their popularity in the curing of meats in order to avoid any harmful poisoning.

As discussed further in this article, ‘curing salts’ contain a combination of salt and a small amount of sodium nitrate and or sodium nitrite which help to ensure the safety of cured meat.

What is Curing Salt?

Curing salt is toxic to humans if consumed in excess and should not be treated in the same way as regular table salt and sprinkled over your food as a seasoning. It’s for this reason that the salt is dyed pink (hence the name ‘pink curing salt’) in order to avoid any such confusion. It is important to note though that the dose of curing salt that is present in a finished product is not high enough to cause any harm to us. Curing salt not only preserves meat but also adds a rich, meaty flavour and ensures the meat retains it’s deep red colour.

Due it’s potential toxicity, it is absolutely vital to closely follow a recipe and ensure the quantities of curing salt used are the correct levels.

There are two main types of curing salt with each type being used for different types of curing be it for cooked or uncooked meat. Some meats are cured over shorter periods before being cooked (eg. bacon), whilst other meats will be cured over longer periods and often eaten raw (eg. salami).

What are the Benefits of Curing Salt

Although curing salt isn’t exactly packed with nutrients, there are benefits to its use:

Curing salts stop the activity of the clostridium botulism bacteria. The salt not only draws water out of the meat but also out of the cells of any bacteria contained within the meat, thus killing it and preventing it’s growth.

Not just for adding flavour, sodium is also an essential mineral for us humans in helping to control the fluids in the body as well as our nerve balance and muscle function.

While curing salts are clearly effective for the safe preservation of meats by killing any potentially dangerous food-borne bacteria, there are other alternatives you can consider.

Also known as ‘Chinese Salt’ or ‘Chinese Snow’, Saltpeter is more commonly known as potassium nitrate. It works in the same way as curing salt by drawing out moisture via osmosis from meats as well as moisture from any potentially harmful bacteria inside the meat which in turn kills them. Saltpetre can be used as a substitute to Prague Powder #1, i.e. for meat that will be cooked after the curing process.

You can use Sea Salt as a substitute for both types of Curing Salts; Prague Powder #1 and Prague Powder #2. When using sea salt for meat curing, take note that the resulting cured meats will not have the same pink colour you would expect to see when using curing salts but the resulting flavour will be similar.

Many experts will recommend using non-iodized salt due to the somewhat undesirable taste that the iodine can give to cured meats. That isn’t to say iodized salt cannot be used but you have been warned.

The draw of kosher salt is that it tends to be non-iodized and as we’ve mentioned, this is preferable when curing meat to avoid the unpleasant taste that iodine can impart.

Treat Himalayan Pink Salt as you would normal rock salt or sea salt (as above) when curing.

Make Your Own Curing Salt

Add your own choice of herbs, spices or signature seasoning to any of the below mixes to further boost the flavour of your salt cure.

A slightly sweeter cure for your meats.

The most Important thing to note

The most important thing you can take away from this article is that although nitrate-free curing is an option (i.e. curing with regular salt as opposed to specialist ‘curing salt’) you must be fully aware of the added risk from pathogens which would otherwise be killed off.

Other articles in Food Preservation 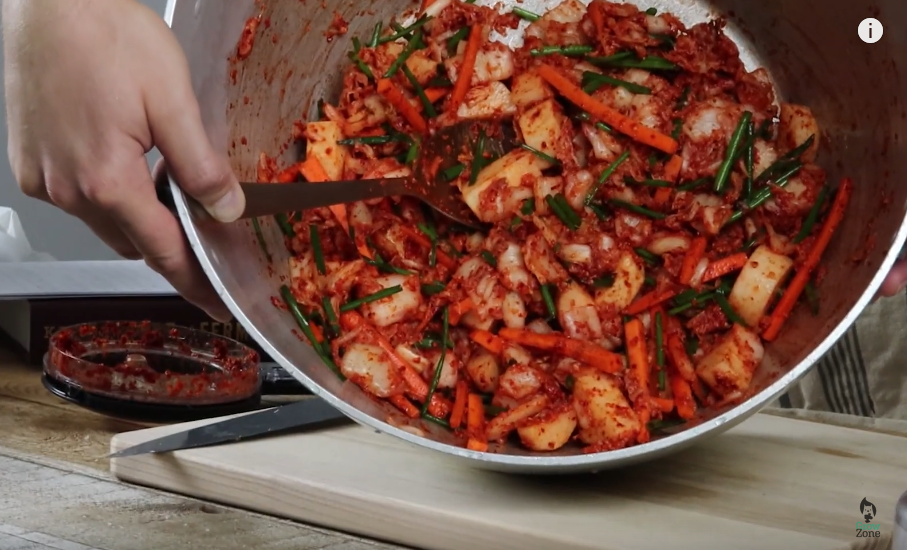 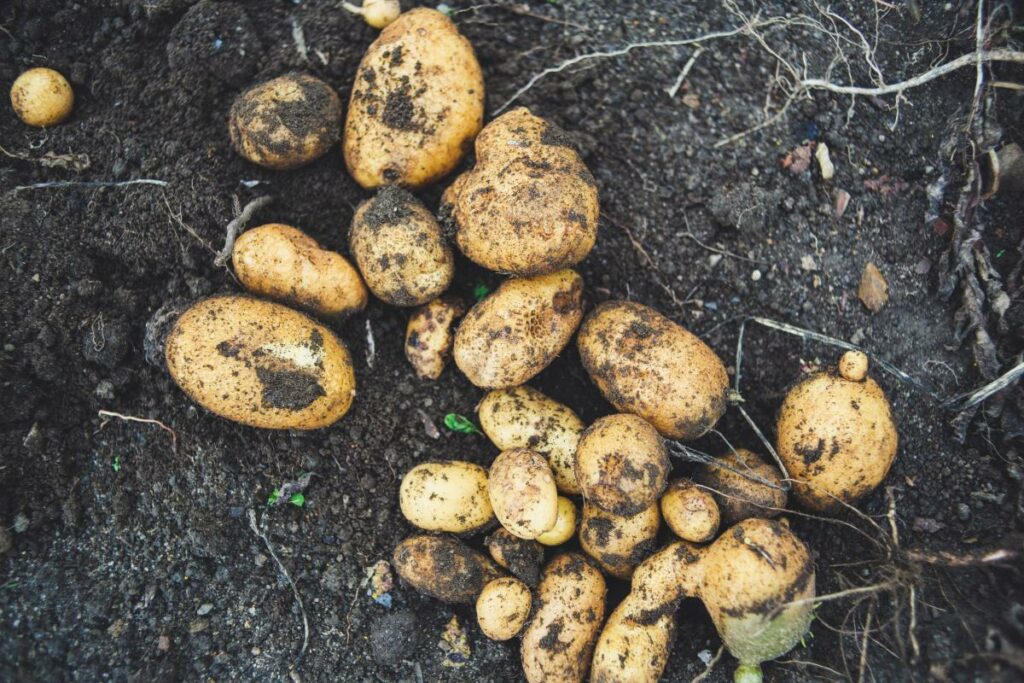 How to Store Potatoes for winter 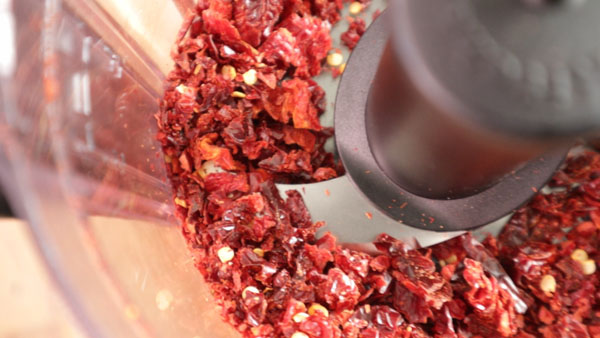 How to make Chilli Flakes at home 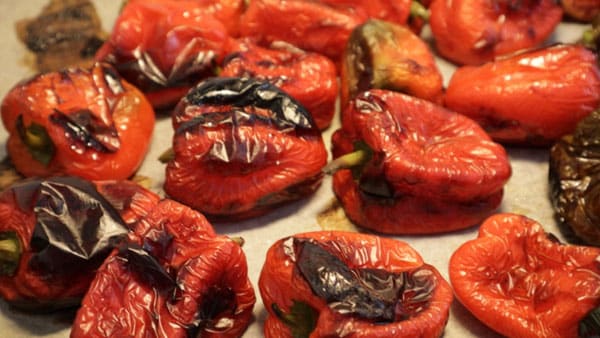 How to Preserve Roasted Hydroponic Bell Peppers in Oil 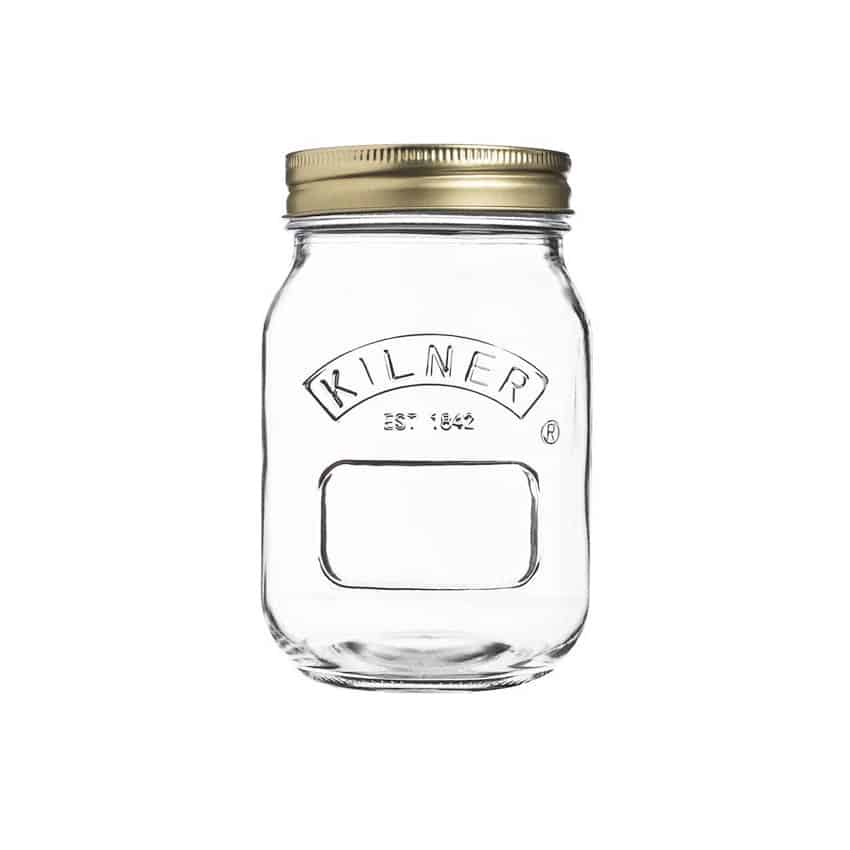 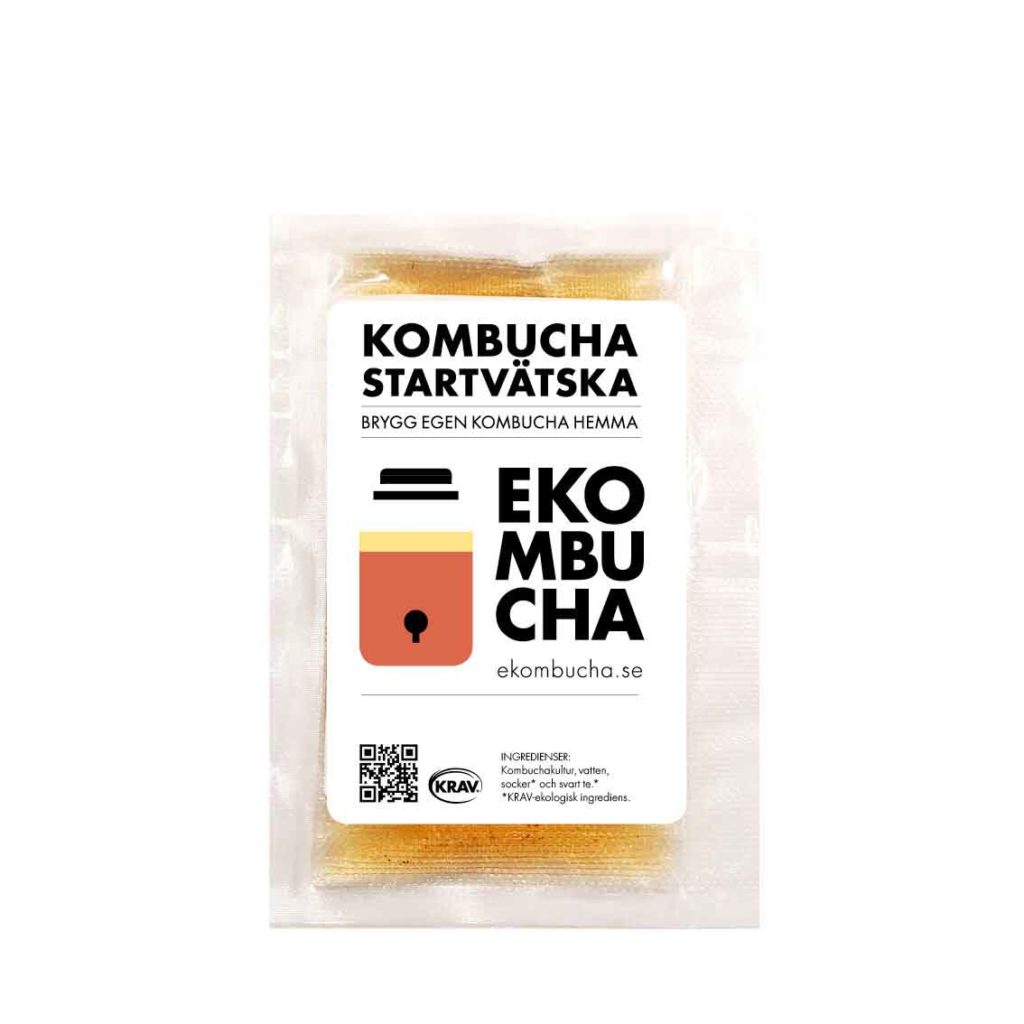 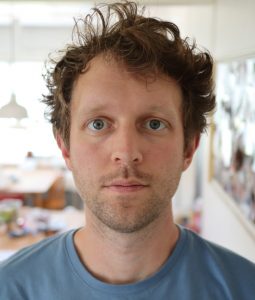 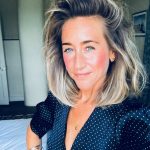 Co written with Hannah Bramley, a Private & Virtual PA and Lifestyle Management Consultant based in the UK. With a background in managing and ensuring the organisation and preparedness of others, Hannah is now a freelance Personal Lifestyle & Business Consultant, with the ability to turn her hand to any task. Self Sufficiency being just one of her new found interests since the events of early 2020. She is a fitness guru, an ardent foodie, a social media wizard and entrepreneur, with a passion and natural flare for organising, bringing people together and making things happen.